There was a heated exchange in Washington this morning centered around Donald Trump’s alleged (lol) collusion with Russia to steal last year’s election from the rightful winner (i.e. left leaning) Hillary Clinton.

California Representative Adam Schiff, the ranking Democrat on the House committee investigating Trump,  met with reporters to confirm that evidence of Trump’s Russia collusion has reached overwhelming proportions, leading to no doubt of his guilt.

“A single incident may not be telling by itself,” Schiff said to reporters.  “But taken as a totality, the evidence leaves no room for doubt.”

Schiff cited the following facts to support his case:

“But the most damning thing?” Schiff asked reporters rhetorically.  “Hillary lost to this Bozo.  There’s no other rational explanation but that it was fixed.”

In a rare showing of bipartisanship, both sides of the aisle agreed Adam Schiff is goofy looking, although there was no consensus on Trump’s collusion with Russia or Schiff’s mama.

The Schiff revelations triggered the appointment of three new special prosecutors and four additional congressional investigations.  We will continue to cover developments in this shocking story.

One thought on “Trump and Schiff Cross Swords Over Russia” 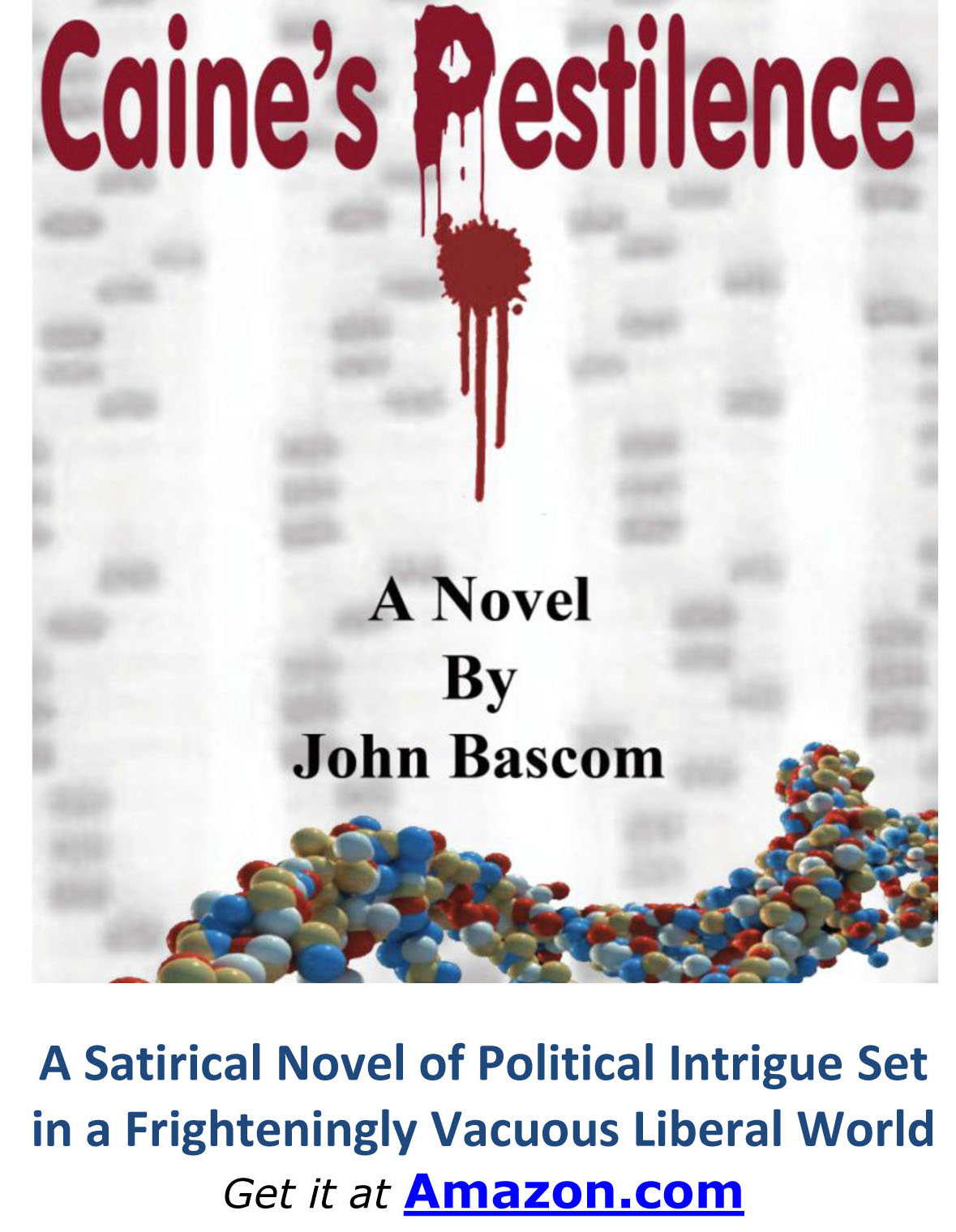